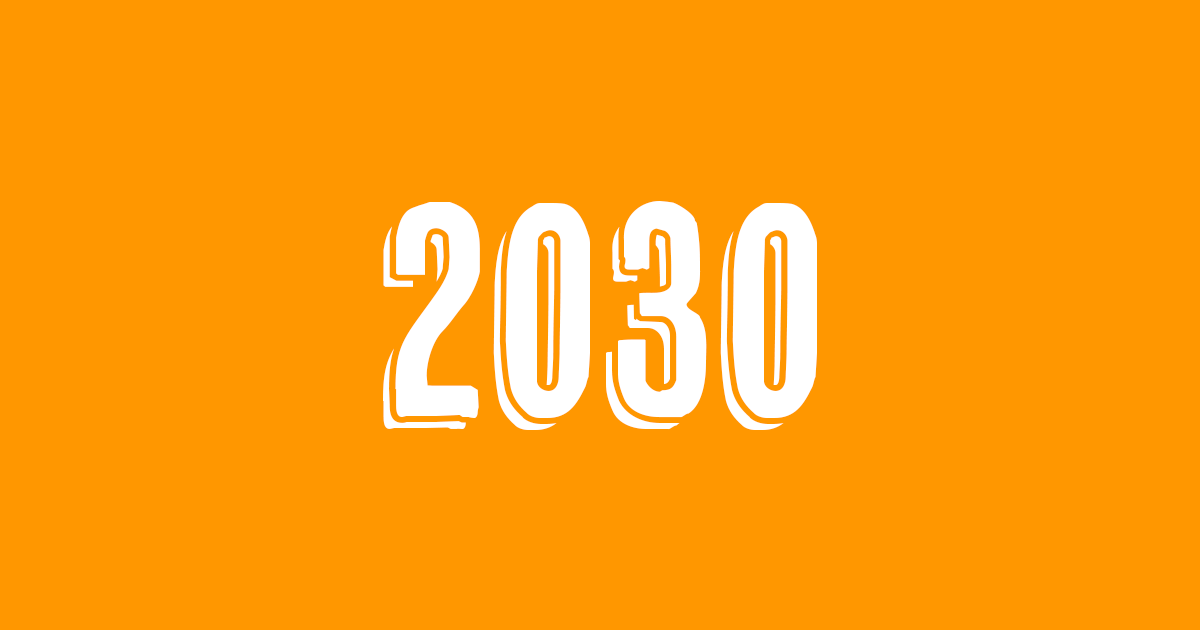 What goes into designing the decennial census?

Would you believe us if we said that the United States Census Bureau is already preparing for the 2030 census? Would it be even crazier if you knew that they actually began preparing for it in 2018?

It's probably not actually that crazy; bureaucracy is always planning years in advance. But it does raise an interesting question: What goes into designing a census like the one that's still eight years away? That's what we're gonna touch upon today.

According to the U.S. Census Bureau, the process of conducting the census can be divided into four stages: Early Planning, Design Selection Phase, Final Planning Phase, and Implementation Phase.

Preparation for a census typically begins before the preceding survey - so the 2030 design process was actually begun two years before 2020 was held. By this point the structure for the 2020 census is set in stone; preliminary improvements can be theorized followed by the publication of the survey which can then lead to more thorough and accurate reviews of the census' design.

From here, the overall design of the census finalized. This process requires concrete analysis based on the results of the 2020 census as well as feedback from the public. You can expect the bureau to review how they reach certain parts of the population, how they interact with technology, and account for changing living situations.

Once step 3 rolls around, the focus goes onto testing the desired design of the census to ensure accuracy.

As the name might suggest, this is where the census is conducted. Final reviews of the content of the census is completed, offices are opened across the country to provide support, and the survey is finally put to use. Now, by this point, based on history, the 2040 census is probably also in its early phases of production.

You can read more about this process from the U.S. Census Bureau here.

Header image sourced with permission from .