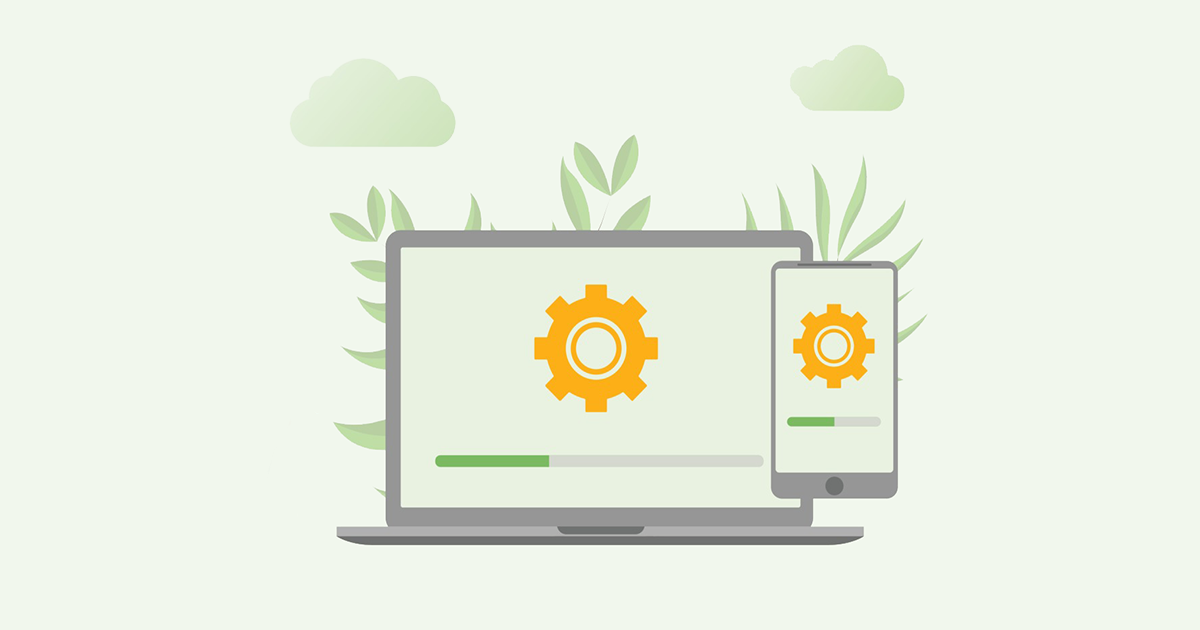 Censtats in August: What We've Been Up To

A look at what's happening in the world of census data

It's August, can you believe? With the year well past halfway through, we've decided to start the month with a brief runthrough on what Censtats is working on and what you can expect from us in the near future.

In July, we released our curated data from the American Community Survey's 5-year estimates for 2020. That might leave you wondering, "Wait, it's 2022. Where's the 2021 5-year estimates?"

You can expect the Census to release these estimates on December 8th, 2022, and you can also expect Censtats to be on top of ensuring that you'll be able to access our formatted tables for XLSX, CSV, and JSON use. Definitely stay tuned for updates on that in the future!

Will you be releasing older estimates (e.g. 2017) or 1-year estimates as well?

If you're familiar with the American Community Survey, you'll know that they've released 5-year estimates for each year along with 1-year estimates. Should there be demand for older estimates from Censtats, that's something we'd certainly add to the docket to compile and release.

How do you guys put together your tables? That's a lot of data to comb through...

That's a great question! We've got a blog post planned that goes into detail on how Censtats breaks down, verifies, and formats the data to be as accurate and readable as possible. Be sure to check the blog in the future for it.

It's been a big year for Censtats: this year alone we've gotten both 2019 and 2020 5-year estimates released, and heading into 2023 we've got another goal with the release of the 2021 estimates. We can't wait to share more with you, so we'll see you again in September for another update.