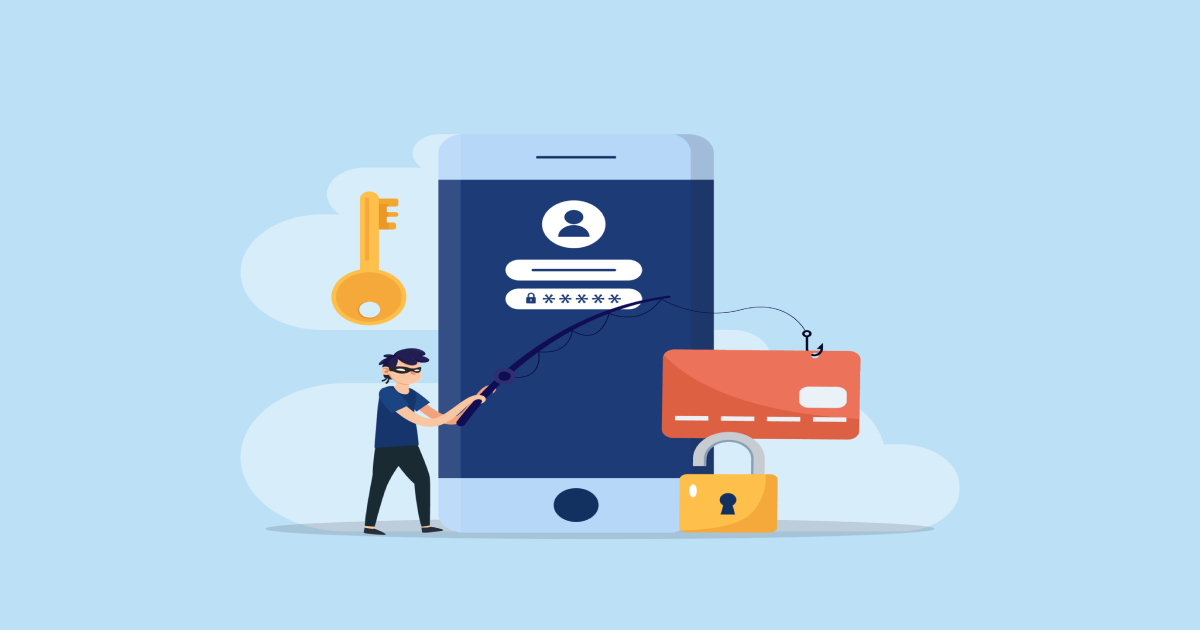 Census and Scams: What happens when a scammer says they're the Census Bureau

It's probably a guarantee that every person, at least once in their life, is the target of an attempted scam of some kind. Whether or not that scam succeeds is another story, but it's fascinating sometimes to see what that attempted trick looks like, and to likely no surprise there have been scammers purporting to be the United States Census Bureau.

First off, many Census scams come in the form of texts from random numbers claiming to be the Census Bureau. They'll include a link or will sometimes request specific information, and if it's not through text then it might be through email with the same requests. This is along the same lines of how other scams related to banks work. The U.S. Census Bureau's correspondence occurs almost entirely through physical mail, which made it especially interesting when people speculated that mail from the American Community Survey was thought to be fraudulent as well.

However, there have been cases of scams in the mail, and the universal answer that the bureau gives to verify its authenticity is the census ID. All contact from the Census will come with a 12 digit or letter string, and any mail that lacks this (and egregiously asks for personal information such as your social security number) is inauthentic.

Beyond that, there have also been stories of people getting calls with threats of police involvement and a payment requirement. There have also been stories of people showing up at someone's front door claiming to be from the Census. Many of these things have become so common that the United States Census has created numerous guides to help warn citizens against these. You can read up on their caution here and here. The Federal Communications Commission also has an outline on the issue here.