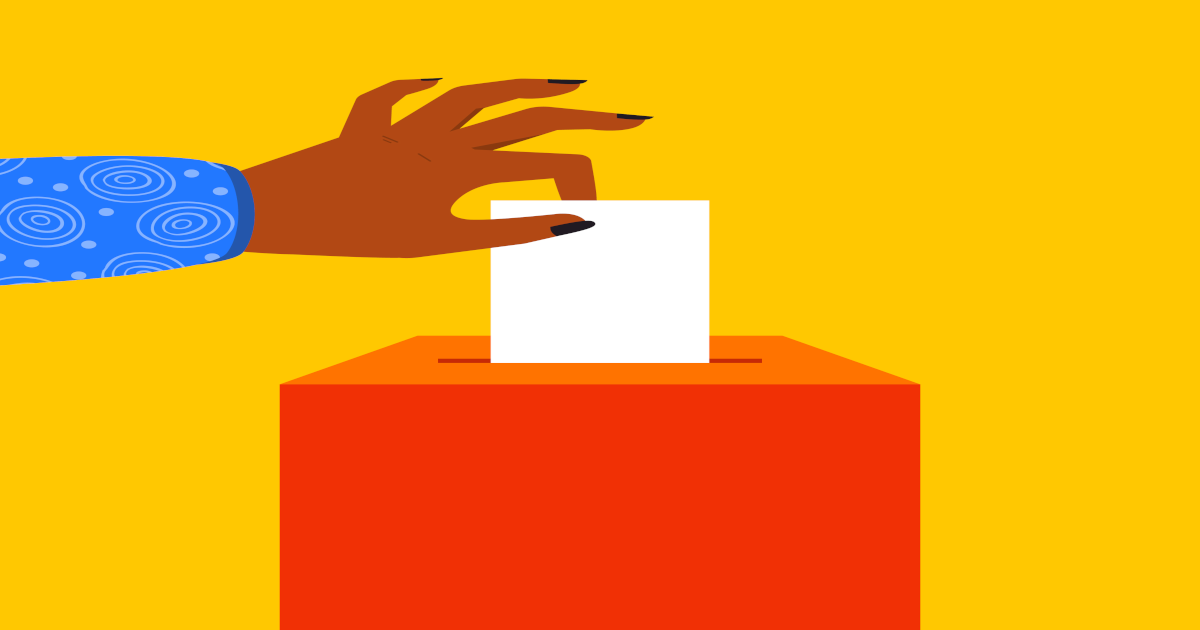 From the Data to the District: The path between the Census and the election

How does the United States Census factor into our elections?

Every ten years, the United States Census Bureau conducts their decennial census - a survey that accounts for the population of the entire country. These results are then taken and used in a variety of ways, one such manner being keeping districts across the nation up to date with changing populations and demographics.

In lieu of the imminent midterm elections in the country, we wanted to take the time to cover the census' place in the process in a bit more detail. What exactly happens between when our population is counted and the nation is redistricted for future elections, and what can happen as a side effect of this?

Look, we probably sound like a broken record whenever we talk about the U.S. Census. To keep it short, every ten years the Decenniel Census is conducted, and the data drawn from that survey is used both in congressional districting and apportionment. To get more details on how the Census itself is conducted, take a look at this post we wrote about what is happening with the one coming in 2030. Suffice to say, the Census takes a long time and a lot of work to be accurate and fair.

So what's the difference between Congressional redistricting and apportionment? Both of them deal with ensuring equal representation across the country, but they go about it a little bit differently.

Redistricting is the redrawing of district line within a state to ensure that communities carry equal populations. Apportionment is then ensuring that the number of state representatives is always relative to the population changes in a state (since the House of Representatives must always carry 435 seats.)

As can be expected, both these actions are conducted based off data provided by the U.S. Census, where reported fluctuations in populations every ten years result in districts being redrawn and for representatives to be reapportioned. The ways in which the districts are drawn vary from state to state, with some having the legislature directly involve and others using independent commissions. You can check out more details on this variety here.

With all that out of the way, it leaves the obvious elephant in the room: gerrymandering.

Know how we said that there are different ways that a state can handle this districting, and it varies across the country? And know how we said that sometimes that process is left to the legislature? That is the most common way that gerrymandering is conducted.

Gerrymandering is the process by which redistricting is done to favor one political party over the other, and this is possible when the legislature, made up of elected officials, has control over the maps. What happens is that since the legislature in question can't alter the results of the census or anything, it can fudge how exactly those results are represented on the district maps; they can group or divide people based off characteristics that results in a weaker electorate for the opposing party.

Gerrymandering has been an ongoing issue and can disproportionately affect specific communities, like those of color. It can sneak itself around the requirement for districts to be of equal population since while that can hold true, it doesn't result in equal power, especially when intentionally handled by those in office.

To get more specific on this issue, you can read here on the various ways in which it can occur.

All this is to say that there are two important things that people can do ensure that redistricting can remain fair: be involved in the Census, and vote in all elections. Of course, there is always more that you can do, but in the spirit of "election season," it is important that issues that pervade various parts of our country remain in popular discourse and for people to know just how much the U.S. Census can impact our everyday lives.