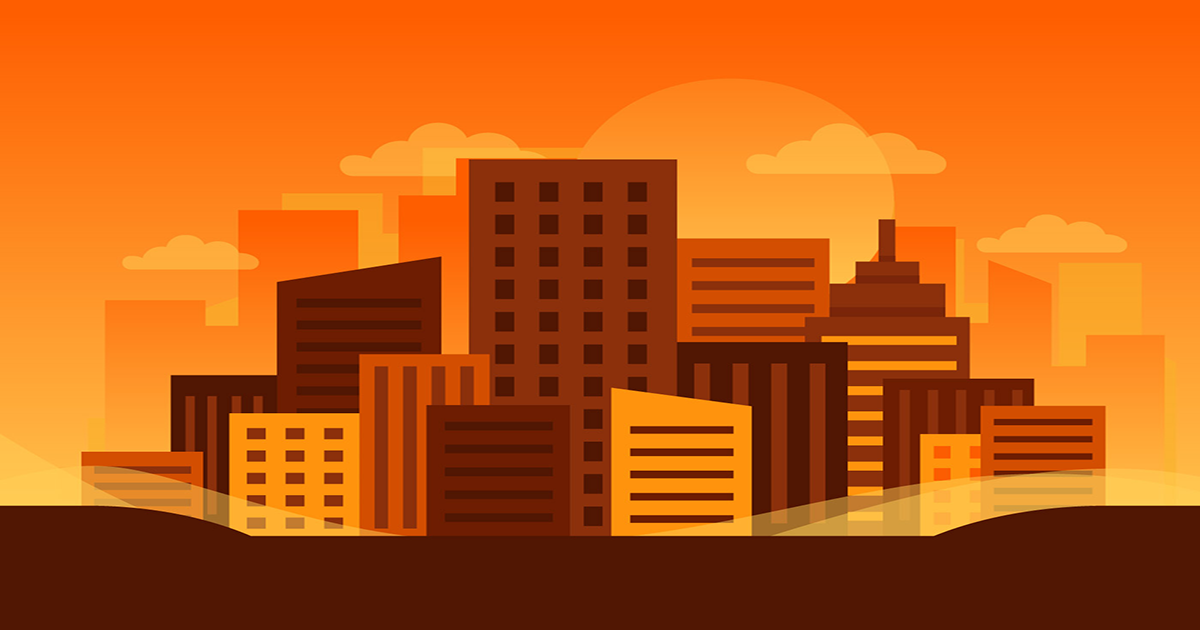 Of MSAs and μSAs: A Statistical Area Primer

Across the country there are groups we call core-based statistical areas, or CBSAs. They are essentially areas, be it a single county or multiple, all based around a major urban center (i.e. a city with a population of at least 10,000 people). When it's multiple counties, the urban center is the place where most people commute to.

MSAs and μSAs differ primarily on where in the population range they fall. MSAs, as "metropolitan" might imply, are cities higher in population - they are at least 50,000 in population while μSAs fall between 10,000 and 50,000. A metropolitan statistical area can also feature a singular influential city (e.g. New York City/Tri State Area) or multiple cities that wield relatively similar levels of influence (e.g. Twin Cities). That's speaking to the population itself, but are there other factors that help differentiate the two?

One key value that separates MSAs and μSAs is regional significance - micropolitan statistical areas are less likely to be of political and cultural importance. Nevertheless, they can still encompass a large swath of area outside of major cities, resulting in high populations throughout the entire μSA. Even if a μSA breaks into the hundreds of thousands in population, so long as the central hub is below 50,000, it is considered a micropolitan statistical area.

There is still much to cover in terms of statistical areas, but this should serve as a good, albeit brief, start for the discussion. For more information, you can refer to the United States Census itself here.