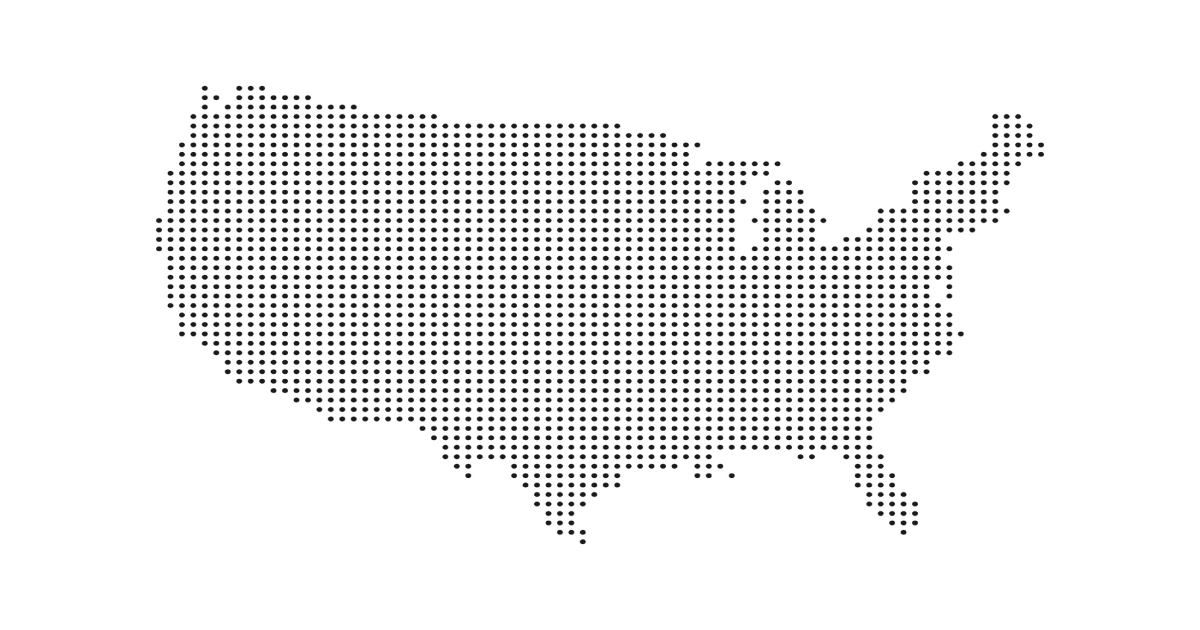 A year ago we discussed ZCTAs, so now the other shoe drops

If you remember way back in the beginning of 2022, we did a writeup on what exactly a ZCTA was (you can check out our explanation here). Well, with that out of the way, and a year having passed us by since then, we thought we'd start off 2023 by tackling the other interesting category found at the beginning of all our databases: the GEOID.

The GEOID, as its name suggests, is a geographic identifier that allows for locations to have specific codes that designate both its location and its size. As anyone who has looked at a Censtats table knows, all GEOIDs found therein look like this:

When we said "location" and "size," the location side of things might be a bit obvious when you quickly spot the last five digits being the ZIP/ZCTA. But what about the other parts of the ID? There are ultimately more ways to specify location, and they are also how size is communicated.

In other places you might see a GEOID that looks very different from the one above. The identifier's numbers are generally selected based off the parameters of where it's found in - are we looking at just the state, or a specific county within the state? Where is this state, and what county? When Censtats is consistently pulling from the United States as a whole, the numbers aren't so specific and look the same. Many GEOIDs lack the "US" signifier and can be much shorter, though part of that is due to the American Community Survey having certain restrictions (more on that later). Many also don't have the ZIP/ZCTA at the end.

For example, if you look at somewhere like Lincoln, Nebraska with the ZIP code 68502, you can make a unique GEOID using the Federal Information Process System, or FPIS for short. This is the code that specifies the location based on what level it's at, be it state, county, or smaller, with the more focused you get equating to a longer code.

So first, the state-level FPIS code for Nebraska is 31 (all state-level codes are in alphabetical order, e.g. Alabama is 01 and Wyoming is 56) - so all Nebraska specific GEOIDs are gonna begin with that number.

Next, we're looking at the county, which in this case is Lancastar County - which is 109.

After that, we get to the Census tract (a division of a county), which for the part of Lincoln we're looking at is 001700.

Then finally, we arrive at the Census block (which is the block group followed by the specific block), which in this case is 2035. (However, it's important to note that with the ACS, which is where we draw our data from, the GEOID only goes down to the block group level, which is the first digit).

Now, you could always try and build a GEOID manually yourself, or you could use the tool created by the U.S. Census Bureau. There's also a great deal more information on their importance from the Census here.

One last question might be: "What's the difference between a GEOID and ZCTA then? They both tell you where something is, right?"

The answer is they do, but they also are based on different criteria; while the ZCTA is based on the Postal Service's established ZIP codes, GEOIDs refer to areas based more on administrative and legal standards. So depending on who you are or how you're using the two kinds of data, their difference might be more significant. But for anyone who was simply curious, we hope we could provide some insight!